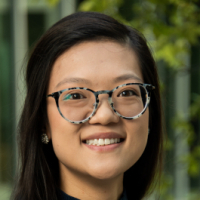 Are you doing typical final reports (asking for outcomes, measurables, future plans etc.) or does your foundation have a different take on it?

During the pandemic we created a new rapid response cycle for our grantees which streamlined our grant process. This included making calls instead of using our typical LOI form, we shortened our grant application, and switched to Zoom calls to close out grants. The Zoom calls replaced final reports, notes were taken by foundation staff and later uploaded to grantee profiles for record keeping. After so many calls with nonprofits, an astounding number of nonprofit leaders said we should stick to this type of final reporting in general. We took on some of the burden of grant management and realized how much time/work our nonprofit partners were really spending on our grant process, even when it was streamlined for this rapid response cycle. While this was a great opportunity to meet and build relationships, it was not feasible in the long run. It was difficult to manage scheduling calls, tracking grants and additional time spent to summarize our meetings. Now that we are nearing the end of our rapid response cycle, we want to implement an alternative to final reporting and want to see what other funders are doing in this realm. 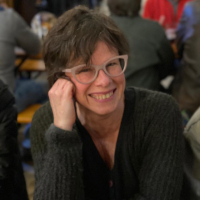 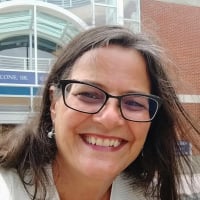 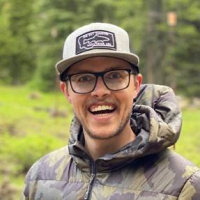 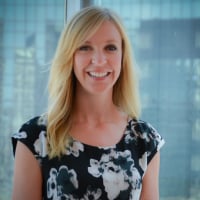